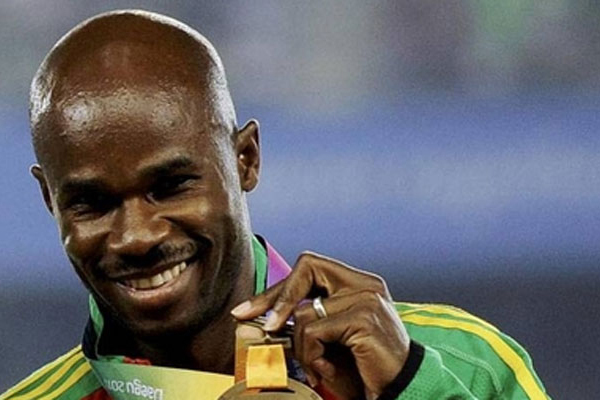 The evergreen St Kitts and Nevis sprinter had already clocked 6.52sec in winning the Dusseldorf event on Thursday.

“It`s a serious challenge for me and I`m taking every new start as if it`s my last.”

American Mike Rodgers, who served a nine-month doping ban in 2011 and was third in Germany behind Collins, was second Sunday in a time of 6.56sec. Yunier Perez of Cuba came third, 0.05sec further back.