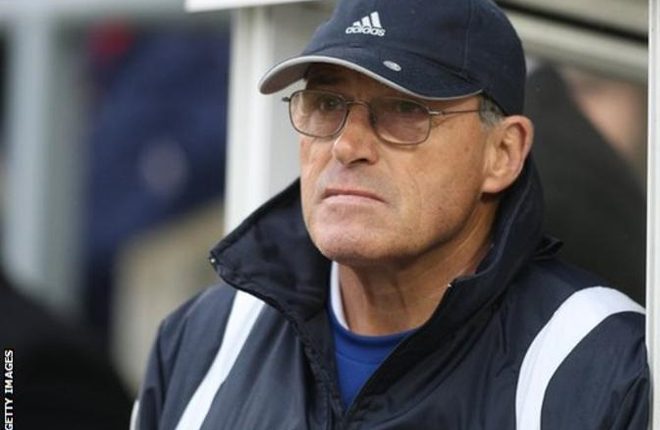 A former Crewe Alexandra employee claims that in 2001 he was asked by a senior official at the club to help wipe pornography off the home computer of then-manager Dario Gradi, the BBC has learned.

According to a statement given to the NSPCC in 2011, the man – who does not want to be identified – was told that Gradi had been hosting a group of young Irish Under-13 players at his house and they had been viewing the material on his computer.