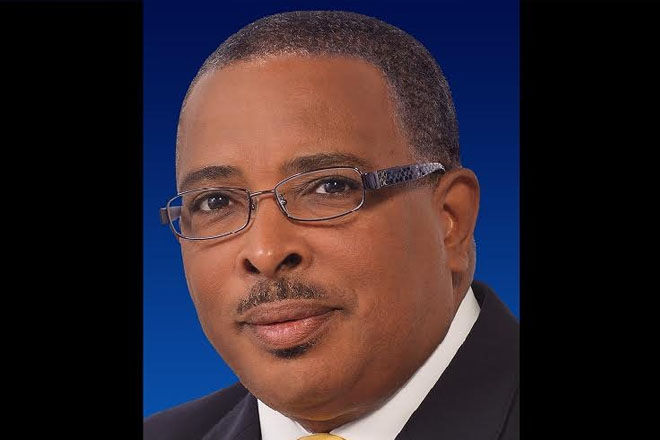 Ex-justice minister in Antigua charged with battery on police

Derrick, who was detained for 16 hours earlier this week then released on EC$7,000 (US$2,592) bail, has also been charged with resisting arrest, obstructing a police officer from executing his duties and disorderly conduct.

The opposition member said he was confident he would beat the charges that centres around an interaction with an police inspector and a woman, who allegedly became rowdy at the public meeting.

Defending his actions, the former minister said he was merely trying to calm down a woman at the meeting, and was later he arrested.