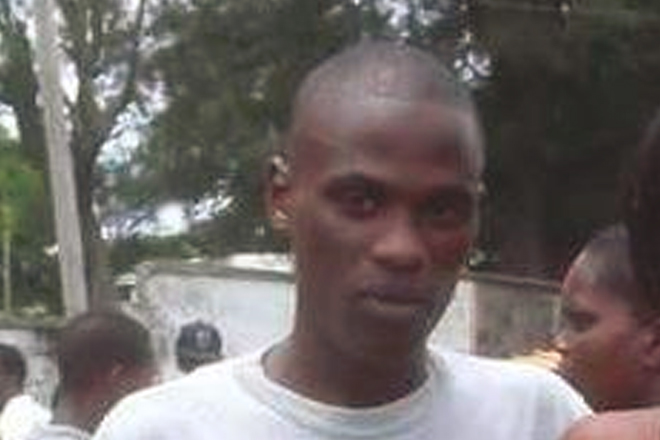 (ZIZ News) – St. Kitts and Nevis has recorded its the first homicide for 2016 and police officers are already moving ahead with the investigation as one person has been detained for questioning.

Earlier, ZIZ reported that an ex-soldier, identified as Vancito Dore, was killed on Thursday morning.

ZIZ News has since learnt that Dore was shot in the Upper Cayon area by two masked assailants who alighted from a motor vehicle. He was pronounced dead on the scene.

The shooting incident, according to the police force, occurred at around 8.30 am.