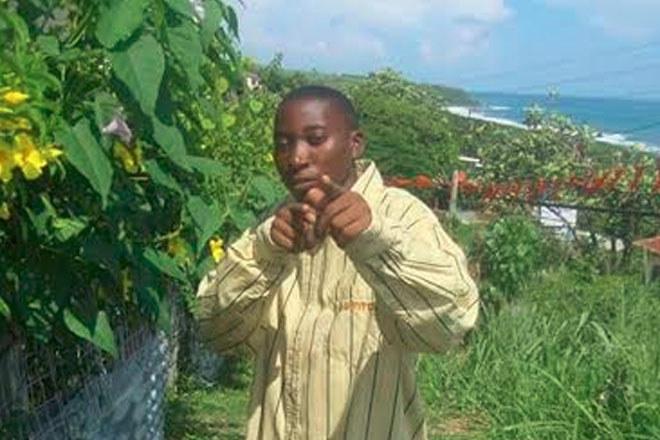 (ZIZ News) – The police are investigating Monday’s shooting death of a young man in Cayon.

Unconfirmed reports reaching ZIZ News state that the victim was shot and killed while sitting on a bench with others at Cunningham Village, Cayon.

When ZIZ’S News Crew arrived on scene, members of the Crime Scene Unit and other officers were seen combing the area as the victim’s lifeless body laid on the ground.

Battice is an ex-soldier of the St. Kitts and Nevis Defence Force who is in his early to mid 20s.