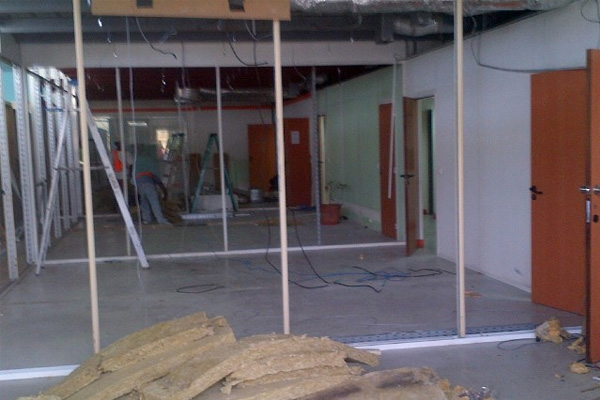 Expansion of Arrival Hall will accommodate an additional 200 passengers

The additional space will have the capacity to accommodate an additional 200 passengers and four more positions for immigration officers.

It is hoped that the project should be completed by the end of October or early November just before the peak tourism season begins, Mr. Bass said.

The renovation is the first project in a phased series of to reconfigure and modernise the airport terminal.

Mr. Bass said work also continues on the Fixed Base Operation, located to the west of the main terminal of the Robert L. Bradshaw International Airport and it will soon be completed.

“This private terminal will cater to commercial and private travellers who are prepared to pay extra for personalised fast-tracking and concierge type services,” said Mr. Bass.

Immigration and Customs services will be available in the private terminal.