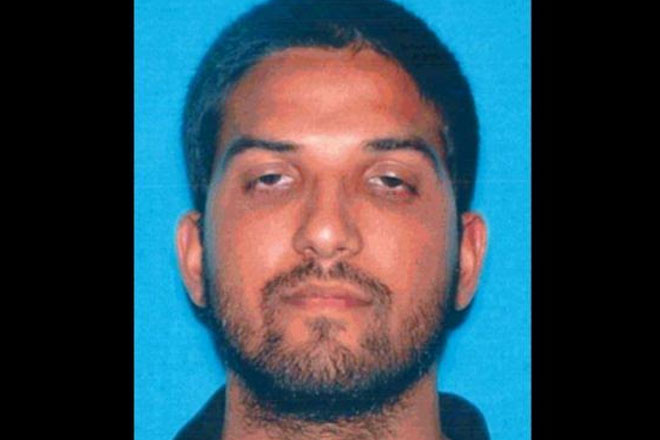 The attackers who killed 14 people and wounded 21 at a social services centre in California had an arsenal of weaponry in their home, police said.

Bomb equipment, weapons and thousands of rounds of ammunition were found by police in a raid after a shootout that killed the two suspects.

Authorities still have not found a motive in the attack by Syed Rizwan Farook, 28, and Tashfeen Malik, 27.

Police said the attack indicated there had been “some degree of planning”.