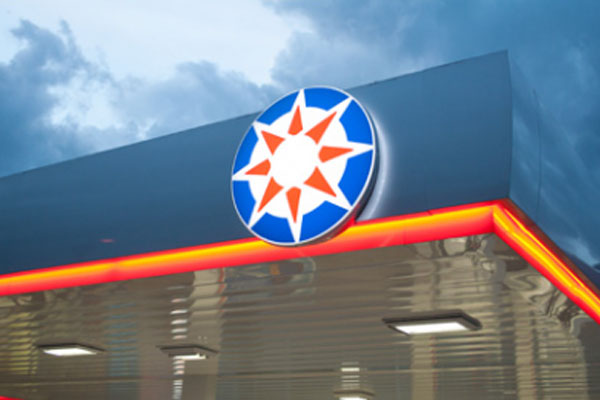 (ZIZ News) — The price of fuel is at its lowest in two months.

At SOL Gas Stations, fuel now costs $12.67 per gallon. And according to a release from the Ministry of Finance, fuel has been slowly trending downwards from a cost of $14.84 per gallon in October.

Assistant Secretary in the Ministry of Energy, Paul Lloyd said the price drop follows the rule of supply and demand. He said there is a surplus of oil on the international market, partially due to a drop in demand from Asia.

“There is a slowing down of the Asian market where people are now demanding less fuel and as a result you have less demand,” he explained.

He also noted that the United States has stepped up its oil production rate as well.

“The U.S. market, you have now an increase in oil production and that has to do basically with the increase in the drilling technology and so now they’re able to produce much larger quantities of oil than before,” he added.

Lloyd said these factors coupled with a growing number of countries turning to renewable energy means there is more oil being produced than needed so the price is going down.

He however warned that this may not last for long.

“From what I’m seeing, the forecast is showing that it will go down into next year into 2015. But you know, everything is a cycle and at some point it will go up again, because the market would adjust and after that the price will go back up. But for now let’s enjoy it,” he said.