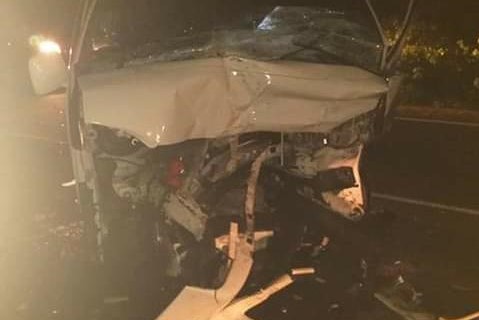 (ZIZ News/Press Release) The police are investigating a traffic fatality that occurred at the South East Peninsula on Wednesday night.

He was treated and discharged. The passenger of the car underwent surgery and is warded in a critical condition. An autopsy will be scheduled to determine the exact cause of death.

8th Annual Independence Drill Competition Was As Exciting As Ever

Happening This Thursday, October 1st, 2020: Prime Minister Harris Will Hold His Next…

On Tomorrow’s Leadership Matters, PM Harris Will Be Joined By The Hon. Eric Evelyn…