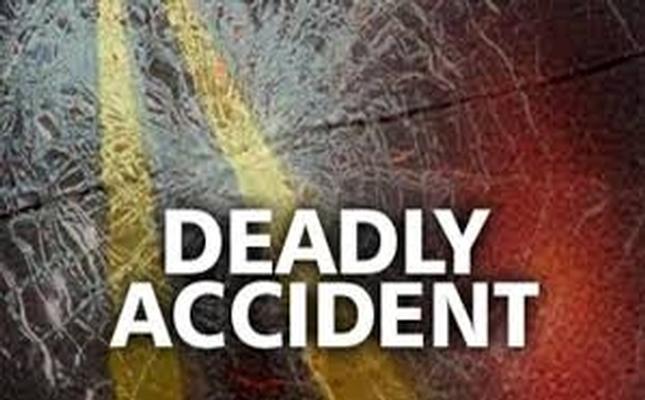 Basseterre, St. Kitts, June 17, 2019 (RSCNPF): Police are investigating a traffic accident that occurred along the Island Main Road in the vicinity of Brown Pasture on June 17.

The accident took place at approximately 8:30 a.m. and involved motor jeep P 1206 which was driven by Glennette Williams of Butlers  and motorcycle RA 356 driven by Cleon Dore of Butlers.

Circumstances are that Dore was travelling from Gingerland to Charlestown and when he got in the vicinity of Brown Pasture, he overtook a passenger bus and collided into motor jeep P 1206 which was travelling in the opposite direction.

He sustained injuries to his head and was pronounced dead by the District Medical Examiner who was summoned to the scene.