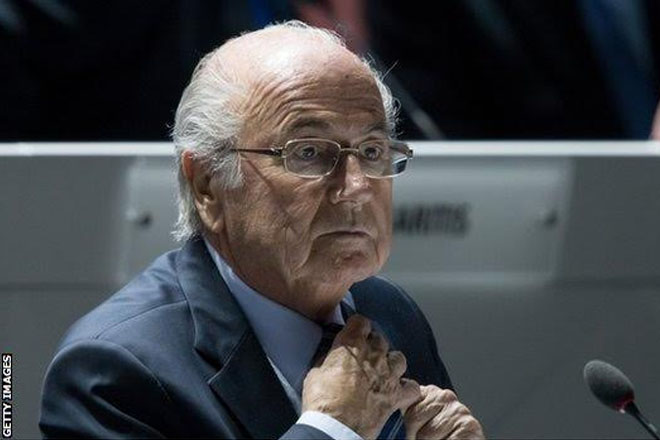 The FBI is investigating the role played by FIFA President Sepp Blatter in a $100m bribes scandal, a BBC investigation has discovered.

In return, ISL was granted lucrative television and marketing rights throughout the 1990s.

Blatter denied knowing about the bribes. He therefore took no action.

He even allowed Teixeira to take part in the notorious vote for the 2018 and 2022 World Cups.