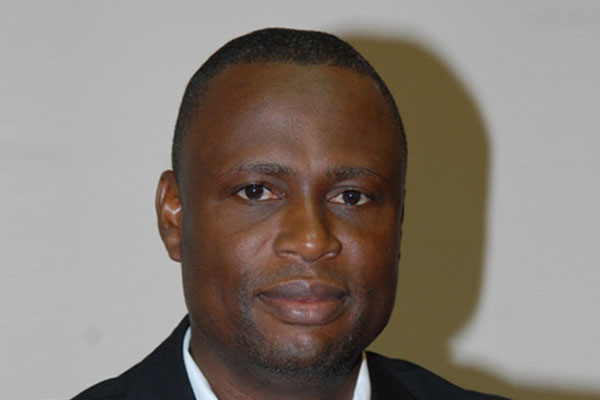 Basseterre, St. Kitts (CUOPM) – The Government of St. Kitts and Nevis has approved the formation of a reparations committee.

Minister of Information, Sen. the Hon. Nigel Carty in the first Cabinet Briefing for Monday, said noted that in recent times, Caribbean leaders have begun to focus very intensely on the calls from their populations for reparations from European countries for the enslavement of people of African descent.

“Here in St. Kitts and Nevis, the local community, in particular, the black-conscious and Rastafarians, have long called for our governments within the region to collectively approach the subject matter of reparations to repair the consequences of the practice of the enslavement of our people,” Mr. Carty said.

He pointed out that Prime Minister, the Right Hon. Dr. Denzil L. Douglas highlighted during the Cabinet Meeting on Monday that the region has come a long way in responding to the calls of its people on the subject matter, and that in recent years have developed appreciable momentum where reparations are concerned.

“The Prime Minister highly commended our local Rastafarians and other key persons for helping to press this issue towards the front burner,” said Minister Carty.

He disclosed that the reparations committee should have representation from the Rastafarian community, Churches, associations, the Trade Union, educational institutions, historians, the legal community and reparations advocates.

“The specific membership of the reparations committee will be publicized after consultation with the organizations and individuals recommended for membership,” said Mr. Carty.