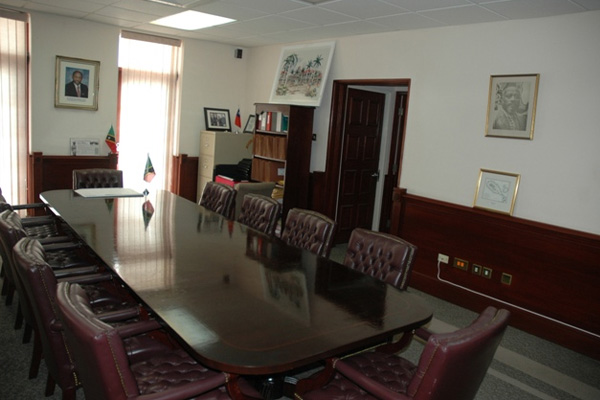 Basseterre, St. Kitts (CUOPM) — The Federal Government of St. Kitts and Nevis has reduced its overdraft limit and that of two government-owned entities.

Minister of Information, Sen. the Hon. Nigel Carty disclosed that the volume of Treasury Bills was maintained at EC$360 million.

He said the above figures are not the balances on the respective accounts.

“They are the upper limits that have been set to ensure that government debt continues rapidly on a downward path,” said Sen. Carty.

He said at Monday’s Cabinet meeting, a resolution to further control government’s short-term financing was presented by the Ministry of Finance.

Mr. Carty said that the debt level in St. Kitts and Nevis recently dropped by over 80 percent of the GDP as a result of government’s policy of reducing the debt by managing income and expenditure and negotiating debt with its creditors.

“Given that the government has made these enormous strides in recent times thereby setting the public sector on a firm and sustainable path with respect to its debt and overall financing, the Ministry proposed that there be no increases in the limits set for short-term financing, thus the reduction in the debt limits for three of the four debt facilities identified in the resolution.

The Finance Administration Act (2007) is a modern piece of legislation that provides for the strict control and management of public funds, including the authorization of expenditure and raising of funds, the overall control of public debt and the granting of guarantees.

The Act was passed in pursuit of a policy decision taken to increase accountability and transparency in public sector financial management.