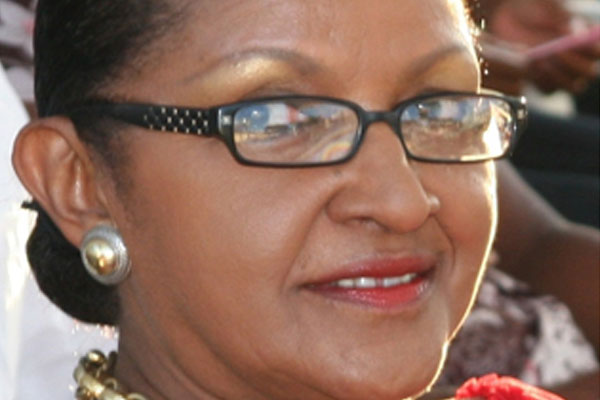 Sports Page — President of the St.Kitts-Nevis Netball Association, Ms Jeannette Grell Hull, confirmed on Thursday that the much anticipated matchup between the St.Kitts and Nevis Netball teams has been postponed.

There was a proposed best of three series between the Netballers on the two islands, a rivalry that always generates quite some interest.

The first match was scheduled for this coming Saturday evening at the Brown Hill hard court.

Ms Grell Hull did not give any details as to the reason for the postponement but made reference to ‘unforeseen circumstances.’

She did however promise that as soon as matters were sorted out, an announcement as to the new dates for the series will be made.