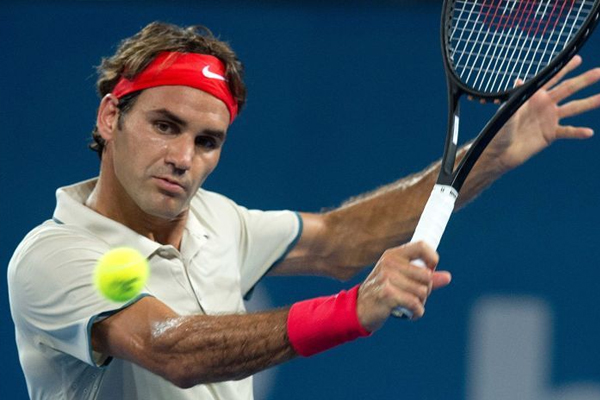 Sports Page — For the first time in eight years, the Australian Open semifinals will not feature Roger Federer.

For the first time in 14 years, the Australian Open fourth round will not feature Roger Federer.

The great man was felled on Friday, in the third round of Australian Open 2015, by a display of brilliance, some brawn, and a lot of honest-to-goodness-bottle from Andreas Seppi. The perfect combination of a willing challenger and a challenged champion, ending 6-4 7-6(5) 4-6 7-6(5).

“Just a bad day,” Federer said frankly. “It had things to do with Andreas’ game and with my game as well. You put those things together, all of a sudden you’re playing a match you don’t want to play.”

For Federer, it was rather reminiscent of the US Open in 2013. A resurgent opponent showing no mercy on his backhand, leaving him to mis-time the forehand, and then pick him off in the open space. An opponent, Tommy Robredo, whom he hadn’t lost to in 10 previous meetings.

Seppi had also not beaten Federer in 10 previous meetings before Friday. He had won just one set, in Doha three years ago. He had also beaten just one member of the top 10 on 26 occasions. And yet on Friday at Melbourne Park, he showed up believing he could win

Three sets to one: game over.