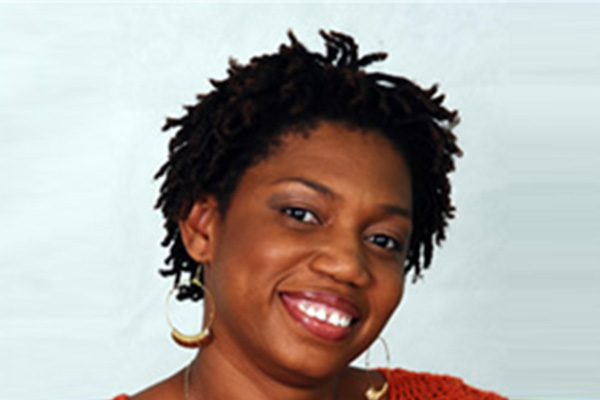 Feel This Moment Show a Success

ZIZ News — Local fashion icon Judith Rawlins says fashion is not dead in St.  Kitts.  The local designer and owner of brown sugar clothing line held a fashion show at the St Kitts Marriott Resort Ballroom that exceeded all expectations. Rawlins noted that the idea behind the show was to highlight that fashion in St. Kitts is at a high standard.

Rawlins also said that based on the crowd’s response it seems as though her message was well received.

Regional designers and International models collaborated with Rawlins for show. Casting director for Caribbean’s Next Top Model and Regional designer Richard Young was also here for the event. He said he was excited to be in St. Kitts to support his friend and fellow designer Judith Rawlins.

Despite many competing events Rawlins is pleased to have had about 400 persons in attendance and is satisfied with the support received from local modeling agencies and the public.