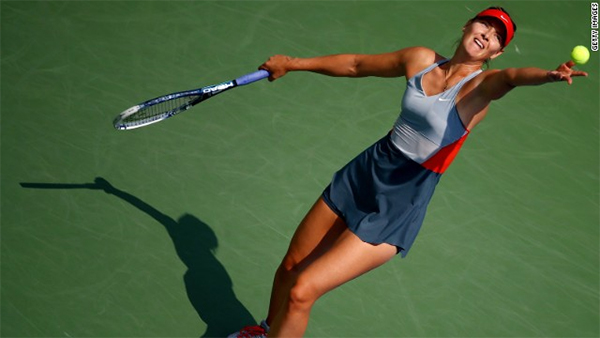 Ferrer, Sharapova stunned in US Open

(CNN) — Fourth seed David Ferrer was sent crashing out of the US Open by Frenchman Gilles Simon, the biggest scalp to be taken so far during the final grand slam of the season.

In oppressively humid conditions at Flushing Meadows, Simon and Ferrer traded the first two sets 6-3 before Simon found another level to wrap up the final two sets 6-1, 6-3

Simon, who’s seeded 26th, took advantage of some sloppy play by Ferrer, who made 52 unforced errors and appeared to be struggling physically with the heat

Meanwhile Caroline Wozniacki put a nightmare 2014 firmly behind her by knocking out five time grand slam winner Maria Sharapova 6-4, 2-6, 6-2 and book her place in the quarter finals.

Sharapova is the reigning French Open champion and was the strong favorite at the Arthur Ashe Stadium.