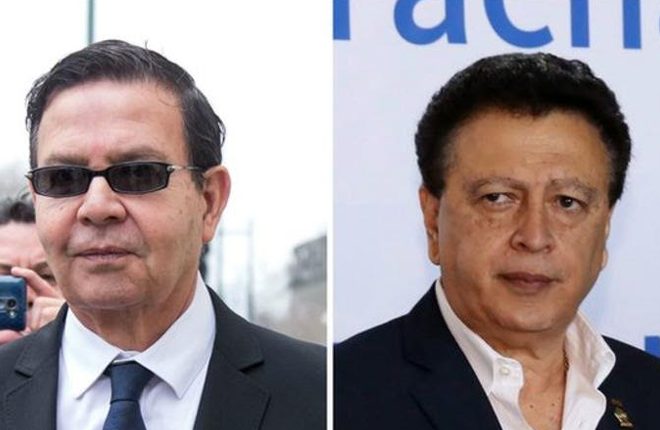 Two former senior officials who have pleaded guilty to criminal corruption charges have been banned from football-related activity for life by Fifa.

The sport’s governing body began its own investigation into Rafael Callejas and Alfredo Hawit after they were among 16 football officials arrested by US authorities in Zurich in December 2015.