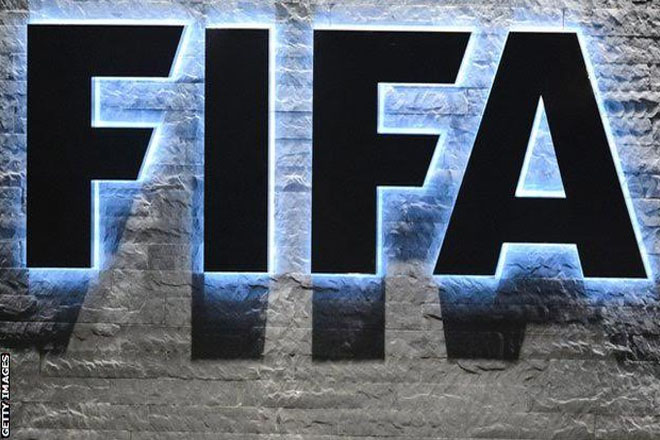 A high-ranking FIFA official has been identified by the FBI as a suspect in a £6.6m bribe paid in return for votes for 2010 World Cup hosts, South Africa.

A new indictment from the US Department of Justice refers to the official as ‘co-conspirator 17’. He is not named.

It states he made three payments to the now-disgraced former FIFA Vice-President Jack Warner.

The indictment emerged the day after 16 officials were charged by authorities investigating corruption at FIFA.