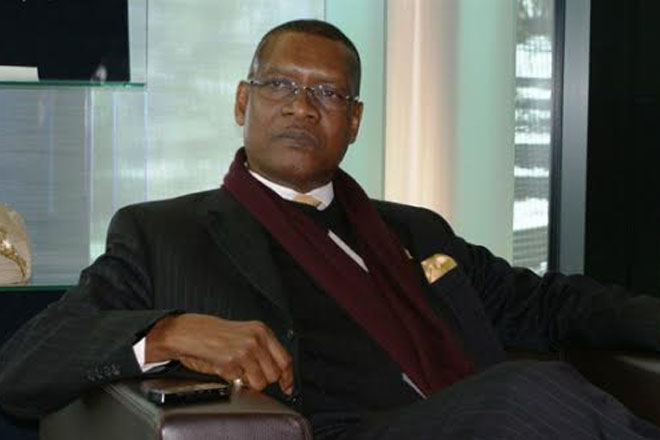 Port-of-Spain, Trinidad (CMC) — Football’s world governing body, FIFA, has confirmed that it has halted funding to the Trinidad and Tobago Football Association (TTFA) over its failure to produce audited statements.

TTFA receives an annual subvention of US$250,000 every year in four instalments but payments have not been wired to the association’s account, officials have said.

“Financial assistance and approval of new programmes to the TTFA are currently on hold awaiting full compliance,” said a FIFA spokesman in an email response to Wired868.

“In accordance with the General Regulations for FIFA Development Programmes, all member associations including the TTFA have to comply with certain standard procedures, such as internal financial audits in order to receive funds corresponding to the Financial Assistance Programme (FAP) and other FIFA development programmes”.

The TTFA audit, according to FIFA, should have been up to December 2014 and ought to have landed in Zurich by March31.

However up until May 22, the football body had only done audited statements up until 2008.

“Yes, we have not been able to pay the staff for July because our funding has not come through from FIFA as yet,” said Sheldon Phillips, general Secretary of the TTFA.

FIFA’s decision to withhold funding to Trinidad come amid a war of words between president Raymond Tim Kee and Sports Minister Brent Sancho over the TTFA’s failure to supply audited reports to the Ministry as well as account for their expenditure.