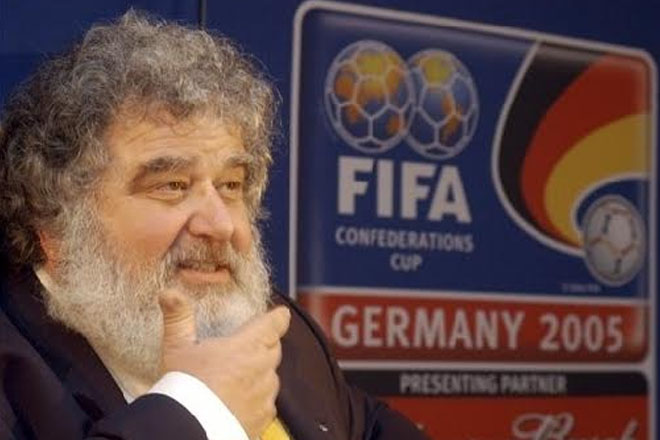 FIFA’s Blazer agreed to act undercover for US prosecutors

Geneva, Switzerland (AP) — Former FIFA executive committee member Chuck Blazer agreed to act undercover for US prosecutors and has been cooperating since at least 2011 in the government’s investigation of soccer corruption.

Blazer’s 19-page plea agreement from November 25, 2013, was unsealed Monday after a federal judge agreed to a request by media organizations. As part of the deal, Blazer agreed he would sign over title of his FIFA pension to satisfy payments owed to the US government.

In exchange for Blazer’s cooperation and guilty pleas to 10 counts, the government agreed not to recommend a specific sentence for his crimes and also accepted that a reduction of up to three levels be warranted under sentencing guidelines.