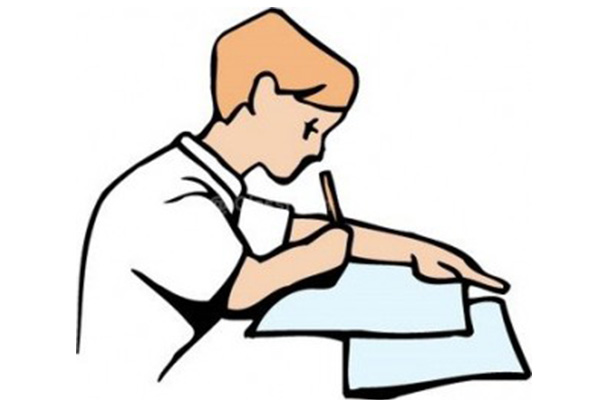 Fifty -four students from St. Kitts and Nevis will be awarded Certificates of Recognition for their outstanding performance in the 2013 overseas examinations

Fifty -four students from St. Kitts and Nevis will be awarded Certificates of Recognition for their outstanding performance in the 2013 overseas examinations during the 27th Academic Excellence Recognition Awards Ceremony to be held on Thursday, December 05,2013 at7 p.m.

The unique, exclusive, LIME (St. Kitts and Nevis Ltd) sponsored event will be held at the St. Kitts Marriott Beach Resort- Saba Room under the theme “Celebrating Excellence – Passion for Lifelong Learning and Character Development.” This event forms part of an academic excellence project coordinated by the St. Kitts-Nevis Chamber of Industry and Commerce and the Ministry of Education. LIME (Cable and Wireless) achieves its objectives, which are (a) to promote the principles of excellence among high school students and (b) to promote higher standards of teaching, by means of hosting this annual spectacular event.

Among the students to be honoured are the Federation’s State Scholars, Mr. Levi Bradshaw and

There will also be lecturer awardees from the varying divisions of the Clarence Fitzroy Bryant College, and teacher awardees from eight secondary schools within the Federation, in appreciation of their invaluable contribution towards the educational development of the students.

The guest speaker for the 27’h Academic Excellence Recognition Awards ceremony is Ms.

Marsha Henderson, an Attorney at Law.