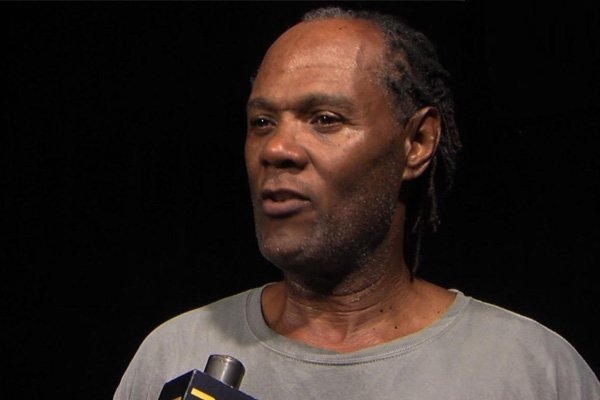 (ZIZ News) A film commission established in Nevis is expanding to include a subcommittee in St. Kitts.

Film commissioner Abdul Karim Ahmed says the goal is to set up point persons in both islands to work with overseas film companies who may want to shoot here.

He says attracting foreign filmmakers can bring a significant amount of money into the island.

The establishment of the film commission comes out of a mandate from former Minister Hensley Daniel and Tourism Minister the Hon Richard Skerritt who made a commitment for St. Kitts and Nevis to become part of the Caribbean travelling film showcase.