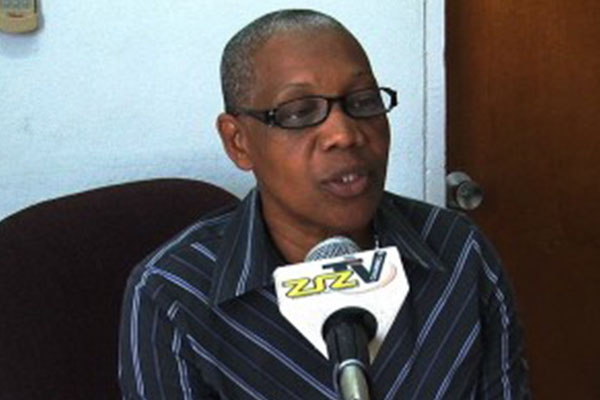 (ZIZ)– Minister of Culture, the Hon. Marcella Liburd said her ministry has been having discussions with film industry officials to bring movie productions to St. Kitts and Nevis.

Minister Liburd told ZIZ that the government is working with producer Rudy Langley to bring the film industry to federation.

She said movie productions here would be a significant boost to the local arts sector.

Minister Liburd said this effort falls in line with the government’s plans to establish a Creative Arts Academy to prepare residents to take advantage of such opportunities.