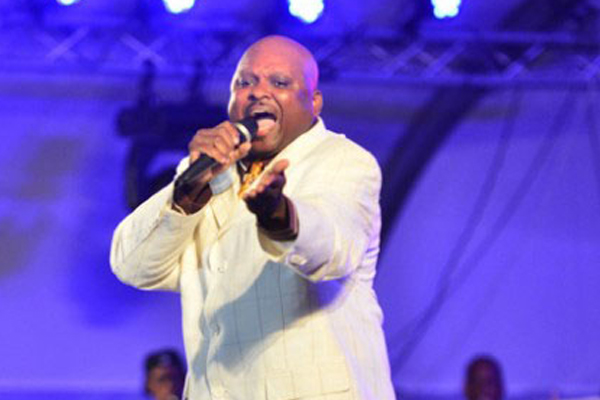 (ZIZ News) — The seven finalists who will seek to dethrone the reigning Senior Calypso Monarch, Richie Buntin, have been named.

Kimara “Lady Diva” Martin topped the points table with 437 points. Nevisian Oscar “Astro” Browne, who won the first elimination round, received the most points in round one but his performance in round two pushed him into the third place spot.

The most points in round two went to Devon “Lord Kut” Liburd with 221 points. He placed second in last night’s elimination.

The Senior Kaiso Monarch Finals will be held at Carnival Village in Basseterre on Monday December 29th 2014.