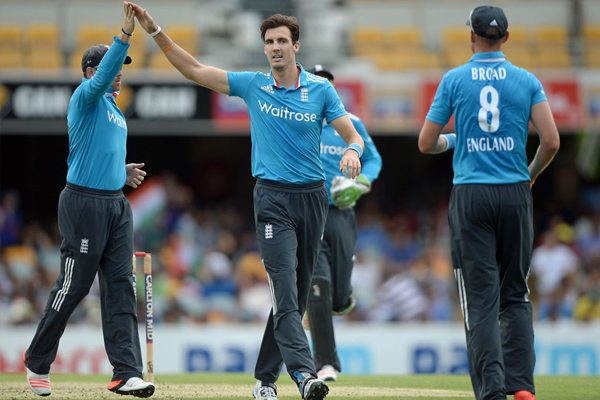 Sports Page — A clinical performance by England has ensured them second place so far in thier triangular series which also involves Australia and India.

India started the match on Tuesday with a few forced changes including Rohit Sharma who had made a century in their last game, out due to injury.

The Indian batting was undermined by a superb spell of bowling by Steven Finn who bagged a fiver and James Anderson, himself fresh back from injury, who collected four wickets.

Ian Bell and James Taylor then stroked impressive half centuries to wrap up the match, way before dark