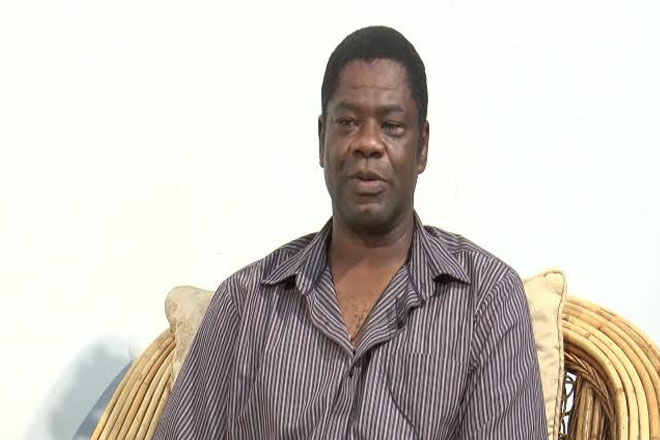 Fire and Rescue Services to Host a Beauty Pageant

(ZIZ News) – The St. Kitts and Nevis Fire and Rescue Services Department is jumping into the beauty arena with the hosting of a pageant by its welfare association.

The pageant, which will see six young ladies vie for the crown, is, according to President of the Fire and Rescue Services’ Welfare Association FSSO Elvis Isaac, a fundraising effort for a good cause.

He said, “We organised the pageant in the form of a fundraiser. As the welfare, we try to assist existing officers and retired officers. Every member of the services contributes to the welfare association. Everyone pays a salary deduction of nine dollars monthly. But if we are to function effectively, nine dollars monthly will not be able to assist so we have to seek funds elsewhere so we do fundraising.”

Pageant Coordinator Thamesha Fyfield said the show will be one with a difference, adding that it is an avenue for the Fire and Rescue Services to inform the public.

“We feel a pageant at this point will highlight the Fire and Rescue Services in the different outlets because the girls, in one of the segments which will be the introductory speech, will speak mainly to the specific station that they are representing. One of the aims of the pageant as well is to bring awareness to the community. The pageant opens up a whole new avenue for information,” Fyfield stated.

She said each contestant will represent one of the six substations in the Federation.

The show is scheduled to be held on Saturday November 14th at 7pm at 17 Degrees.