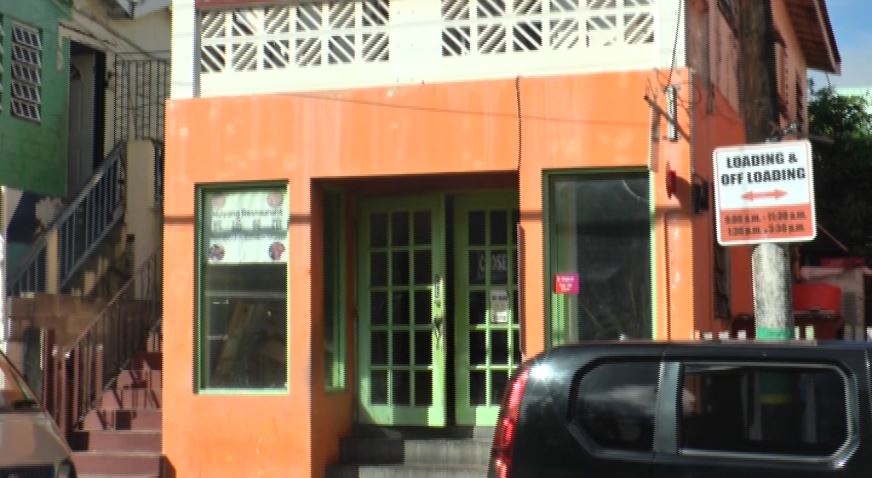 Basseterre, St. Kitts, January 13, 2021 (ZIZ News): The Fire department is investigating a Fire that broke out at a Chinese Restaurant on Cayon Street on Tuesday night.

According to Fire Chief, Everette O’Garro, at about 9: 23pm the Basseterre Unit of the Fire and Rescue Services responded to a fire at a Chinese Restaurant located East of the Basseterre Police Station.

After arriving on the scene the officers observed that the fire was in the kitchen and were able to contain the blaze there.

The report said kitchen appliances were severely damaged in the fire.

The Fire Chief said the cause of the fire was a result of the gradual build up in and around one of the deep fryers which eventually led to a grease explosion.

He said the restaurant was open at the time of the explosion but no one was injured.

The Fire Chief urged restaurant owners or persons who operate deep fryers to frequently and periodically clean them in an effort to avoid these incidents.