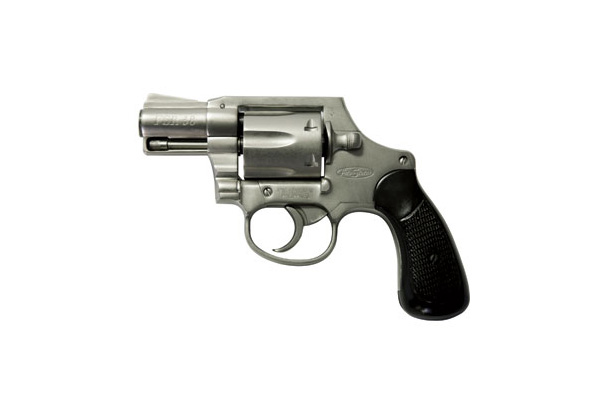 St James, Jamaica — The St James police say that a firearm and several rounds of ammunition were seized in Green Pond district, Mount Salem, and a man arrested in relation to the seizure on Thursday.

Twenty-six-year-old Tim Blair of Green Pond district was taken into custody and charged with illegal possession of firearm and ammunition.

Reports from the Mount Salem Police are that about 7:15 pm, during an operation in the area, Blair was accosted and searched and a Smith and Wesson .38 revolver containing six .38 rounds of ammunition was taken from him.

Blair is scheduled to appear before the Western Regional Gun Court on Wednesday, January 14.