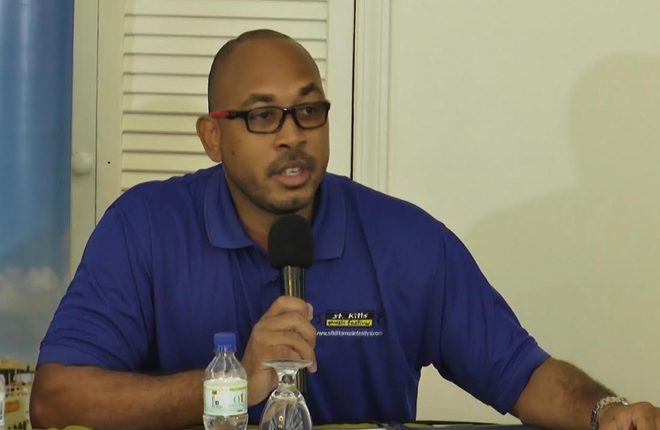 (ZIZ News) — Music Festival officials have announced the first wave of performers to be featured on the 2017 St. Kitts Music Festival.

During a breakfast with press and corporate partners on Wednesday morning at the Ocean Terrace Inn Chairman of the artists Selection Committee, Jonel Powell announced that the performers were chosen to maximize attendance and international appeal.

“We believe the acts which we released today show the road which the St. Kitts Music Festival is developing. We hope and believe that these acts represent the demographics that will be coming to the Music Festival and that everyone will enjoy,” he said.

The officials also announced that they are looking to expand the music festival experience and will be adding a band clash to raise the level of excitement.

“Some of the things we been considering and planning to put out there for you include bringing international DJs to help with the atmosphere, we actually had suggestions to include a foam pit in the Thursday night of music festival. One the new stuff we want to present to you is a band clash. A band clash between local bands which the participants will be selected by you the public,” he said.

Ambassador Powell said the full roster will be released at a later date.

The launch was carried live on ZIZ RADIO.