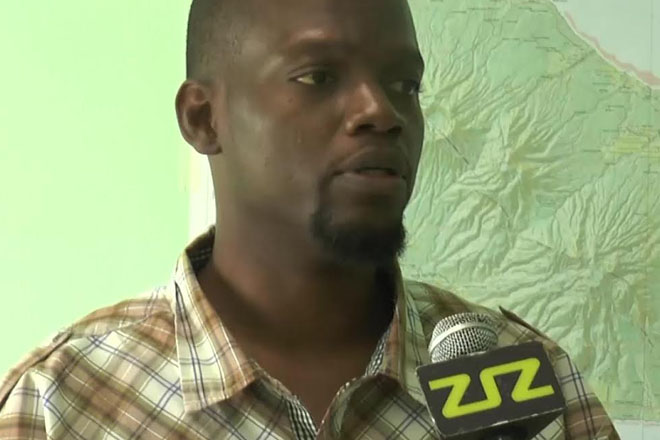 Fisher Safety Legislation To Be Updated

(ZIZ News) Director of Marine Resources Marc Williams, says his department is looking to update, by the end of this year, legislation regarding fishermen safety.

“We have a number of changes…a number of alterations to the present legislation that we hope to get gazetted by the end of the year. It would cover not only our local fishing fleet but also our high seas fishing fleet,” he said.

In the meantime, Williams is urging fishers to honour the established safety regulations which have been in place since 1995.

Williams said such regulations, like having safety gear aboard a fishing vessel when it leaves port, should be common practice.

The legislation governing fisher safety was last updated in 2002.