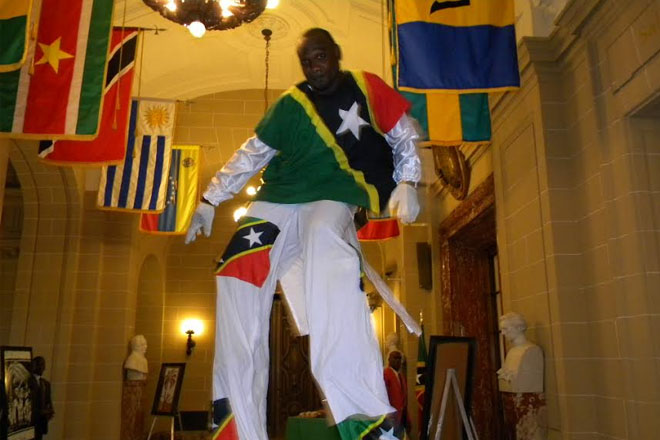 (SKNIS)—Five of the Federation of St. Kitts and Nevis’ heroines were awarded on National Heroes Day, September 16, 2016, for their stellar contribution to national building on the eve of the country’s 33rd Anniversary of Independence on September 19, which is being celebrated under the theme: “Promoting Prosperity through Sustainability and National Unity.”

The prime minister said that the Cabinet accepted the recommendations from the National Honours Awards Committee and that his Excellency the Governor General, graciously consented to confer the following:

“A good head and a good heart represent that formidable combination that makes heroes of us all. As we shine a light on our heroes so we should shine a light on ourselves and ask if we are ready to step up to the mark of distinction. If not yesterday, then there is today and all of the tomorrows that we have been granted to make a difference to our fellow citizens, to make our Federation proud and to elevate each and every citizen’s life so that all can look up in admiration,” Dr. Harris said.

“On such a day we should stand outside of politics and think of national pride, national unity, national prosperity, sustainability and our nation’s resilience,” he added.