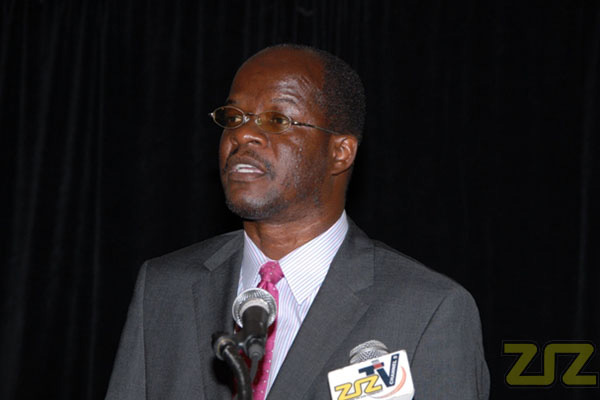 Basseterre, St. Kitts (CUOPM) — St. Kitts and Nevis’ Minister of Foreign Affairs, the Hon. Patrice Nisbett is among Caribbean Community (CARICOM) foreign ministers to meet this week with their British counterpart in London.

The two-day meeting is aimed at strengthening further the special relationship between the United Kingdom and the Caribbean.

A CARICOM Secretariat statement said the eighth UK-Caribbean Forum on June 16th and 17th will also provide a platform for the ministers to discuss key foreign policy issues.

“It will also seek agreement on a joint action plan to help promote prosperity in priority sectors in the region and bolster the partnership on security issues,” the statement said, noting that energy, education and trade and investment will be among the priority areas down for discussion during the Forum.

The statement said that prior Forum, Britain’s Prime Minister David Cameron will meet with the regional foreign ministers at his official residence and they will also have meetings with the Caribbean All Party British Parliamentary Group and the Caribbean diaspora.