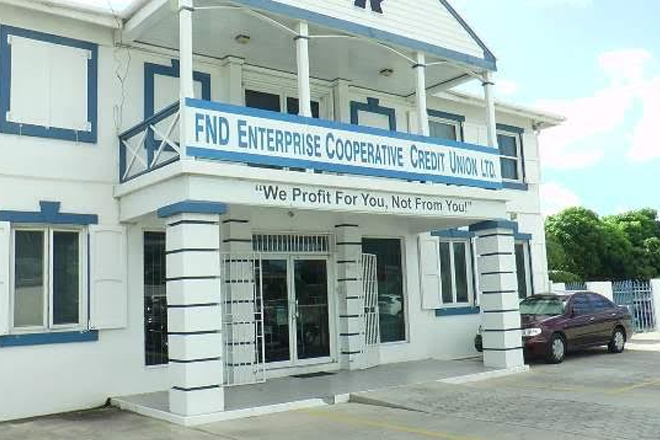 The eighth annual general meeting was historic on several fronts. The FNDECCU declared a 7.5% dividend based on its financial performance in 2016. It was the highest in its history and the highest of any credit union locally.The audited financial statements reflected unprecedented assets growth of 25.34% or $5,435,746 from $21,453,947 to $26,889,693 due mainly to the growth in the loans portfolio.

Members’ deposits increased from $11,401,930 to $13,538,338, a movement of 18.7% or $2,136,408.According to the President, Peter Jenkins, “This is a positive movement as it demonstrates confidence in our Credit Union and members are becoming increasingly at ease with our financial performance and stability”.

The organization also recorded a 331 % increase in non-current liabilities attributed to fixed deposits which grew from $761,922 to $2,520,371. The FND Enterprise Credit Union boasts the most competitive deposit rates in the Federation.

President Jenkins implored the members to honor their obligations to the institution as he pointed out that the one area that continued to impede the growth of the organization was bad debt.

Joining the remaining members of the Board of Directors were Ms. Dawne Williams, Mr. Glen Quinlan, Dr. Jeffrey Hanley and Mrs. Chenelle Myers.

General Manager, James Wehbe, stated that he expects that the FNDECCU would grow from strength to strength and is looking forward to bigger things for the future.