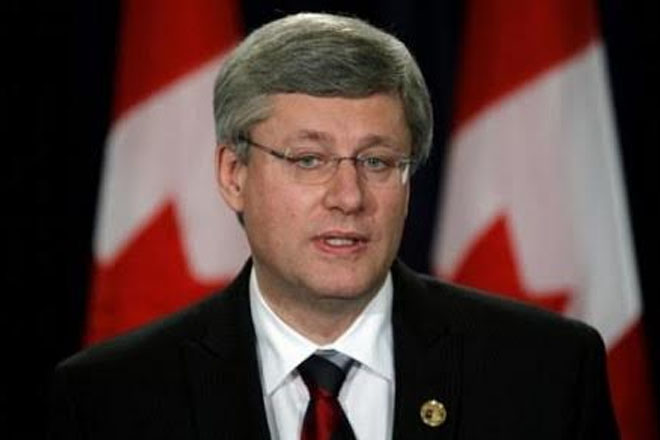 Toronto (AP) — Canada will collect finger prints and digital photos from all foreigners traveling on a visa under a new security measure.

The measure, which requires legislative approval and is expected to take effect in 2018 or 2019, won’t include US citizens.

Canada currently requires finger printing and digital photos from citizens of 29 countries including Syria, Afghanistan, Pakistan and Libya. The new rules will apply to citizens from more than 150 countries.

A senior Government official, who declined to be identified because he was not authorized to speak prior to the official announcement, said Prime Minister Stephen Harper will announce the measure later Thursday.

The official said it is about “enhancing our security before individuals with nefarious intentions can even come to Canada.”

It will apply for those seeking a work or study permit, as well as those seeking a visitor visa or permanent residency in Canada. Finger prints and photos have been collected from refugee claimants since 1993. The government will spend over $312 Canadian (US$250 million) over five years to expand the screening measures.