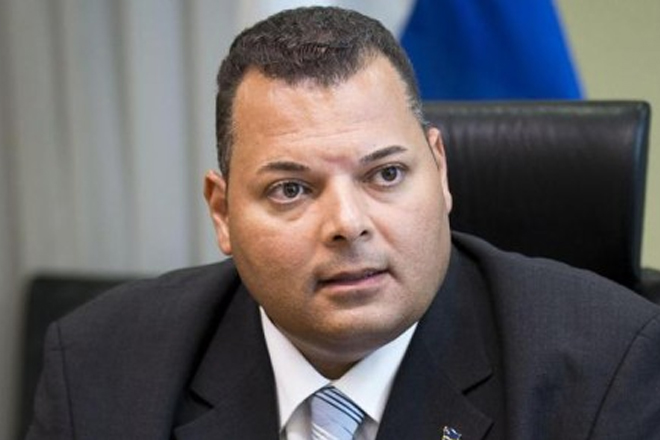 According to former Curacao prime minister and now leader of the political party Pro Korsou, Ivar Asjes, members of parliament and ministers who are considered suspects in a criminal case should in future be suspended or dismissed from their public function.

Asjes and his party have recently announced that once they have representation in parliament, they will submit a bill proposal to allow the suspension or dismissal of the accused MPs and ministers.