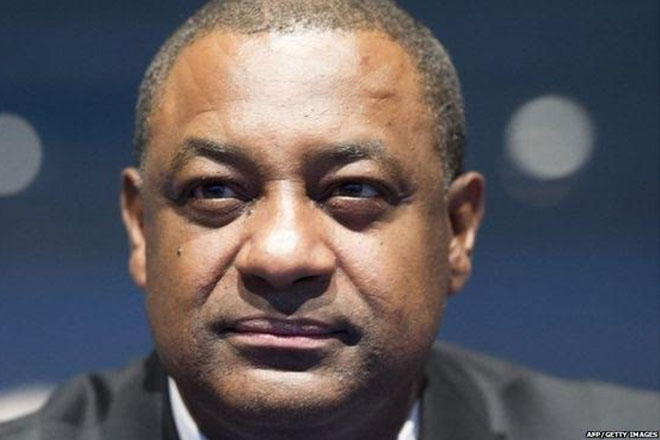 FIFA has banned its former vice president, Cayman Islander Jeffrey Webb, from football for life and will be issuing a fine in excess of US$1 million to the former president of both CIFA and CONCACAF.

In a statement on Friday from the scandal-rocked global football body, the adjudicatory chamber of its ethics committee announced the immediate life-long ban of Webb from all official football activities and said he was guilty of numerous violations of FIFA’s rules and code of ethics.