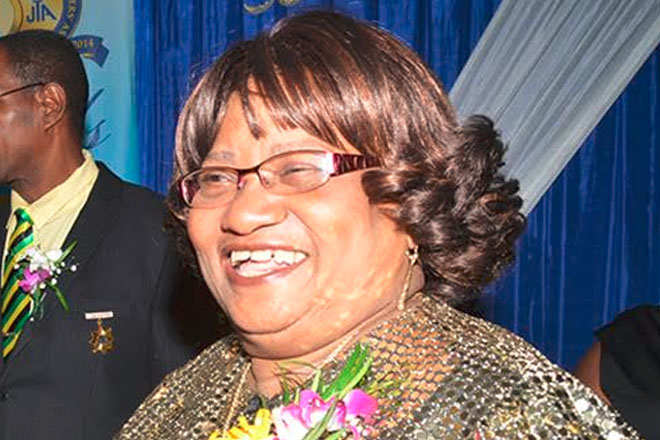 On Monday, the Jamaica Teachers’ Association expressed how saddened they are by the death of Dr Raymond, who they described as a stalwart.

Dr Raymond served as president of the JTA from 1989 to 1990. She later served the organisation as an employee as head of the Administration and Finance Unit.

“We express deep sympathy to her husband Roy and the rest of the family,” the statement from the JTA read.

“We pray that they will be comforted by the positive impact she had on the thousands of teachers as she served in her various capacities,” it stated.