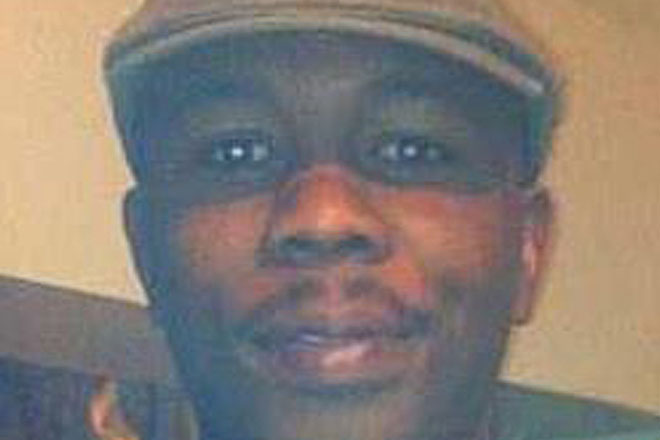 Hernandez, 25, a former tight end with the New England Patriots, was also convicted of several weapons and ammunitions charges.

Hernandez will spend the rest of his life in prison without the possibility of parole for the murder of Odin Lloyd, 27, who was dating the sister of Hernandez’s fiancée, Shayanna Jenkins.

The guilty verdict results in the downfall of Hernandez, who was once a promising star in the NFL.

The police report that in June 2013, Lloyd’s body was found, with six gunshot wounds, in a pit at an industrial park near Hernandez’s home in North Attleboro, Massachusetts.

Prosecutors said Hernandez’s motive was that Lloyd spoke with people Hernandez did not like at a bar in Boston.

While not portraying Hernandez as a saint, Defense lawyers argued that, because he had signed a big contract extension, he had little motive to be involved in a murder.

The jury in Bristol County Superior Court in Fall River, Massachusetts deliberated for more than six days before reaching the guilty veridct.

“I felt like I wanted to go in the hole with my son, Odin,” said Lloyd’s Antiguan-born mother, Ursula Ward, in court after the verdict was read.

Hernandez still faces a trial on charges of fatally shooting two men outside a nightclub in 2012.