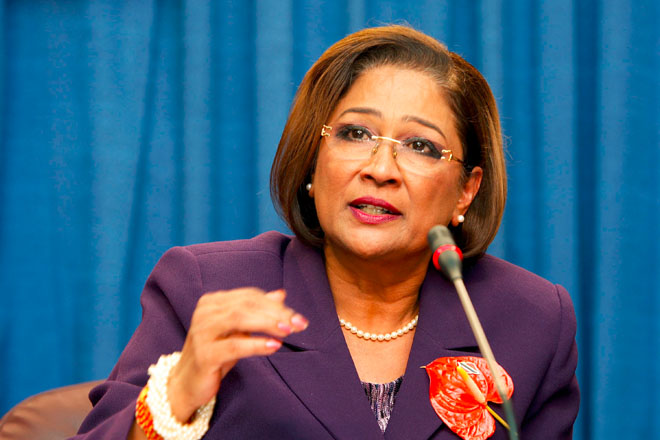 Former Trinidad and Tobago Prime Minister and current Leader of the Opposition, Kamla Persad-Bissessar, has blamed a conspiracy within her own party and people she trusted for the general election loss on September 7. It appears, however, that any such conspiracy may be carrying over into the United National Congress (UNC) leadership elections on December 5.

At a public meeting this week, Persad-Bissessar said she trusted her ministers and members of parliament but “some of them, it appears, conspired to help us lose (the election)”.

“I also promise you I will never depend on anyone to be my mouthpiece again,” she said.