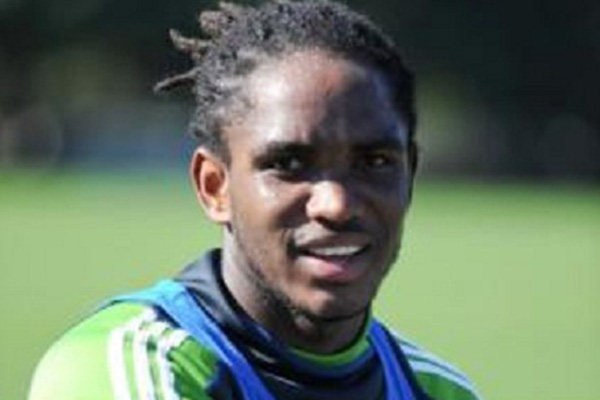 PORT OF SPAIN, Trinidad (CMC) – Former Trinidad and Tobago youth footballer Akeem Adams has reportedly slipped into a coma on Saturday in Hungary following a stroke, according to Wired868, an online sports journal.

Adams, who has been awaiting a heart transplant since suffering a heart attack in September, suffered a relapse.

“It seems like only a miracle could save him now,” Wired868 quoted a source, who prefers to remain anonymous until Ferencvaros makes an official statement. “It is really horrible news.”

Adams has undergone at least four supposedly life-saving operations at the Varosmajori Heart Clinic in Budapest, including the insertion of a mechanical heart and the amputation of his left leg from below the knee in late September and early October respectively.

Adams’ health improved notably in November and doctors were fairly confident he would have been strong enough for a heart transplant before Christmas. But the anticipated heart transplant never materialised as doctors continued to fret over the slow recovery of Adams’ left leg.

On Boxing Day, Adams spoke to friends and relatives in Trinidad and said he was in good spirits and that doctors expected to perform the transplant in February.