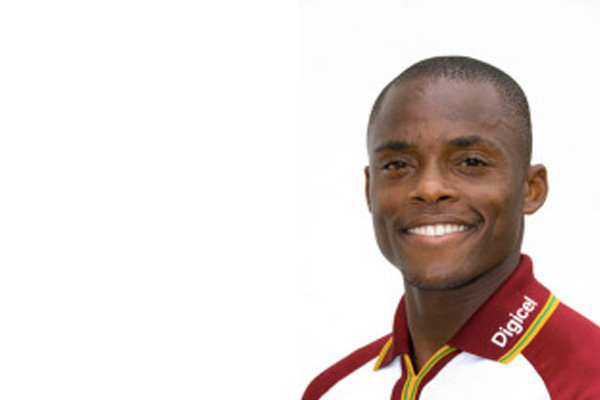 Powell, 36, the Councilor for the Malvern Division, was elected on Sunday after he defeated the president of the National Parent Teachers’ Association, Everton Hannam.
Powell received 138 votes to 38 for Hannam 38.

Powell, who made his test debut for the West Indies against New Zealand in 2002, has taken 85 test wickets during his 37 tests. He also played 55 One Day Internationals grabbing 71 wickets.

He is now expected to challenge the long-standing Member of Parliament for the constituency, J.C. Hutchinson in the next election that is constitutionally due in two years.