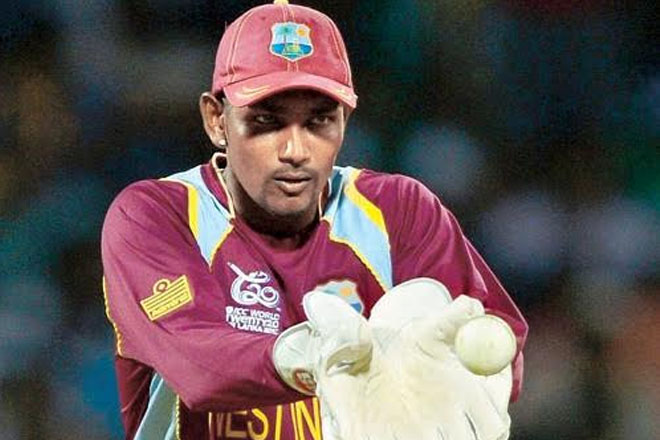 Port-of-Spain, Trinidad (CMC) — Former West Indies manager Omar Khan has called on the West Indies Cricket Board (WICB) to come clean on the sacking of Denesh Ramdin as captain of the regional test side.

Ramdin was axed as Test captain after just 15 months in charge and replaced by One-Day skipper Jason Holder.

A WICB statement said that Holder’s appointment had been recommended by the Clive Lloyd-chaired selection panel and “endorsed unanimously” by the directors.

However Khan has pointed to comments in the media by director Azim Bassarath who says he was unaware of the decision and is against it.

“The WICB sends out a press release stating that the directors of the board unanimously agreed to remove Ramdin based on a recommendation from the selectors,” said Khan.

“Yet one of the directors Azim Bassarath comes out and says that he knew nothing of this and is not supporting the move. At the moment people are trying to fool the people of the Caribbean and it is about time someone speaks the truth.”

Meantime, Khan is suggesting that Ramdin may have been fired as Windies captain because of his decision to resign from the West Indies Players Association (WIPA).

The Trinidadian wicket-keeper batsman was one of the players who aborted the West Indies tour of India last October over a payment structure dispute between WIPA and the WICB.

“It is alleged that a number of senior West Indies players have resigned from the Players Association (WIPA) with Ramdin being one of them, and it seems as if this has cost him the captaincy,” said Ramdin.

“The relationship between the WICB and the WIPA is known to be very close and it may have been the thinking of the board that they needed their Test captain to be a member of the player’s body. I hope that this is not the case because if it is, then it is a very sad state of affairs.”

Ramdin, 30, who was appointed in May last year, led West Indies in 13 Tests – winning four, losing seven and drawing two.

“All the other international teams have given their captains time to build their squad and it is unfortunate that Ramdin’s tenure has been cut short. The WICB has failed in terms of preparing their leaders,’ said Khan.

“When you look at the other countries, they send their captain and those who they think could become leaders to seminars to develop them. This is not done at the WICB, they just ignore this and once they continue to operate in this manner our cricket will continue to be in the doldrums.”

West Indies are preparing for a tour of Sri Lanka to play two Test matches, three ODIs and two T20s.