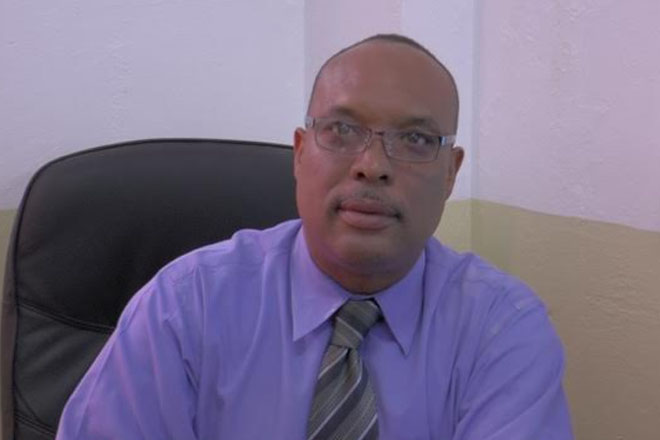 Former ZIZ Employee, Grell Browne, is the New Director of Public Information for the RSCNPF

(ZIZ News) – A former employee of ZIZ Broadcasting Corporation is the new Director of Public Information at the Royal St. Christopher and Nevis Police Force.

Grell Browne has confirmed rumours that he has been appointed as the first civilian to lead the Public Relations Arm of the local police force.

On Thursday afternoon, our reporter spoke with him during an exclusive interview.

Prior to holding the current post, Browne served as Director of Information at the St. Kitts and Nevis Information Service and Inspector Lyndon David worked as the Force’s Public Relations Officer.

Browne said his varied background makes him a fitting choice for the new post. He expressed satisfaction with the welcome he has received.

While more feature stories have been promised by the new Public Information Head, he wants media representatives to know that the mode of contact for the police force remains the same.

Browne added, “I give 110 percent in everything that I do, so that same level that the media has come to expect, expect it and in some instances, it will be exceeded.”

He continued, “The welcome from the high command has been exceptional. The support that I’ve gotten from the department heads has been incredible and that sends a clear message to me that the Royal St. Christopher and Nevis Police Force, we are ready to tell our story, not only as it relates to ongoing crime fighting operations but we’re also ready to tell our story with regards to the force in general.”