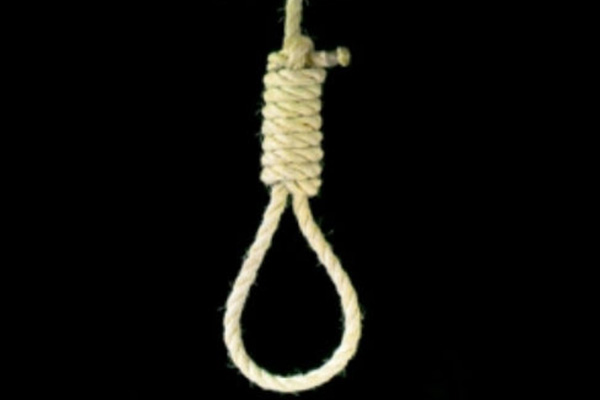 Four to hang for girl’s rape, murder in Indian Kashmir

Srinagar, India (AFP) — A court in Indian-administered Kashmir sentenced four men to death Friday after they were convicted of the rape and murder of a 14-year-old girl which sparked protests across the region.

The four convicts, including two locals and two migrant labourers from West Bengal and Rajasthan, had been found guilty earlier this month of the 2007 killing near the de facto border with Pakistan, known as the Line of Control (LoC).

Sadiq Mir, Azhar Mir, Jehangir Ansari and Suresh Kumar were all arrested soon after the teenage student was discovered with her throat slit in an orchard in the frontier district of Kupwara in June 2007.

The girl had gone missing on her way from school and it later emerged that she had been abducted by the four men.

A statement from the court in the frontier district of Kupwara, 100 kilometres north of the region’s main city of Srinagar, said the four convicts should “be hanged by the neck till they are dead”, although they do have the right to appeal against the sentence.

India only executes people in the “rarest of the rare” cases but the girl’s killing was particularly shocking, even in a country that has a distressing record of high-profile sex attacks.

The father of the girl, who cannot be named as all rape victims have to remain anonymous, welcomed the judgement.

“We fought for justice for eight long years. I am happy our prayers were finally answered and justice was done today,” the father told AFP.

India’s notoriously sluggish legal system means it can often take years for suspects to face trial, even for crimes such as rape and murder.

There have been multiple allegations of mass rapes carried out by Indian soldiers in Kashmir in the 25 years since the federal government brought in laws making it virtually impossible to put troops on trial in civilian courts.

“The judgement is welcome deterrence but there has not been a single conviction of soldiers or state officials involved in similar offences,” Khurram Parvez, a prominent rights activist, said after the sentencing.

“The impunity in such cases persists,” he added.

India has hundreds of thousands of troops stationed on its side of the disputed region which has been divided between India and Pakistan since independence in 1947. Both claim the territory in its entirety.