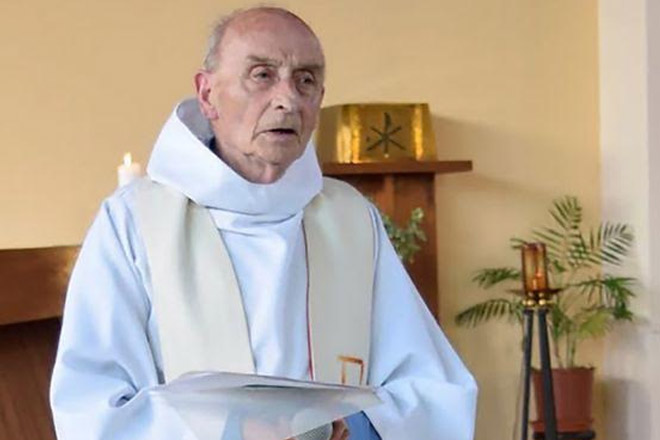 An 84-year-old priest was killed and four other people taken hostage by two armed men who stormed his church in a suburb of Rouen in northern France.

The two attackers, who said they were from the so-called Islamic State (IS), slit Fr Jacques Hamel’s throat during a morning Mass, officials say.