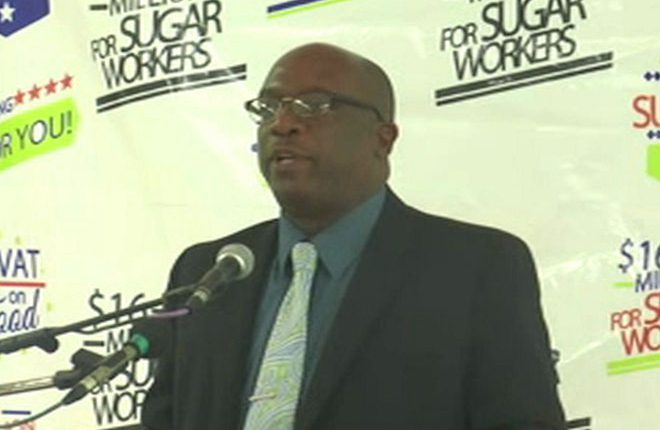 Franklyn Brand Likely to be Next Speaker of National Assembly

(ZIZ News) – It is likely that former politician Franklyn Brand would be the next Speaker of the National Assembly.

On Thursday morning, Prime Minister Hon. Dr. Timothy Harris made the disclosure while responding to a question posed by a media professional during his first monthly press conference.

He said, “I could say to you yes, the Cabinet has agreed to the nomination of Mr. Franklyn Brand as the Speaker of the National Assembly. So you see, we are already knowing and doing and that will come in time.”

Although Prime Minister Harris did not disclose the date for his government’s first Parliamentary Sitting, he said it will be within the rules of the constitution.

He added that the Cabinet has already begun to discuss the agenda for that sitting of Parliament.