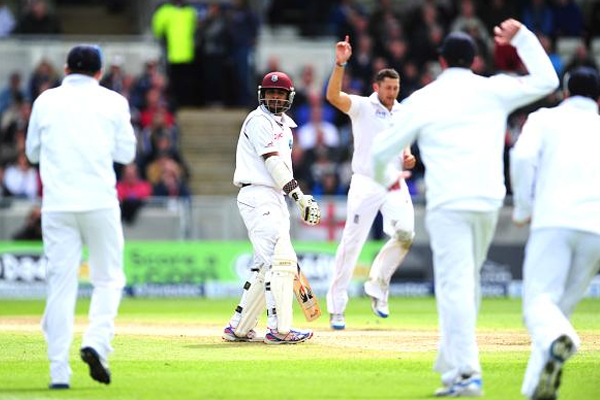 Fudadin ruled out of series with Injury

Johannesburg, South Africa – West Indies Cricket Board announced today that left-handed batsman Assad Fudadin has been ruled out of the ongoing three-match Test Series against South Africa due to injury.

The 29-year-old suffered a fracture of the little finger on right hand during warm-up on the opening day of the first Test on Wednesday. He underwent surgery late Wednesday.

A replacement player will be named in the coming days.