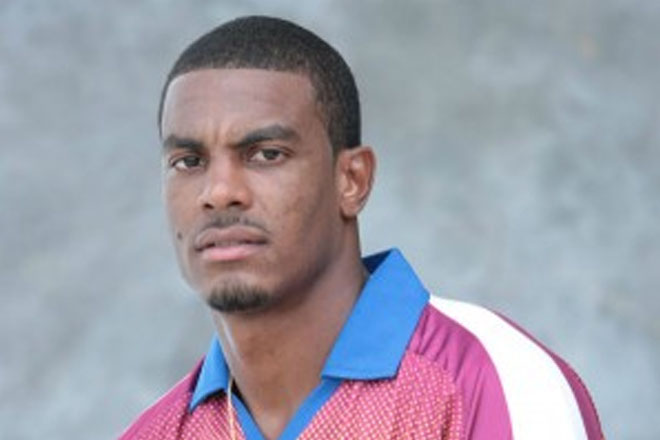 Port of Spain, Trinidad — Trinidad and Tobago fast bowler Shannon Gabriel warmed up for the West Indies tour of Sri Lanka with a five-wicket haul for Worcestershire in the England County Championship Division One four-day match against Middlesex in Worcester, which started yesterday.

Gabriel snatched five wickets for 31 runs from nine overs to topple Middlesex for 98 in their first innings.

Gabriel was named in the West Indies 15-man Test squad for the upcoming tour of Sri Lanka along with fellow fast bowlers Kemar Roach and Jerome Taylor.

Gabriel’s performance yesterday gave Worcestershire the upper hand in the match as they closed the day on 79 for one after 27 overs.

Gabriel picked up his first wicket in the fourth over when Sam Robson was caught out for 17.

He bowled Dawid Malan for zero before returning to get rid of the tail, trapping Ollie Rayner lbw for 11 before accounting for James Harris and Toby Roland-Jones who both made zero.

It was Gabriel’s second match for the struggling Worcestershire. He played over the weekend against Durham, finishing with figures of zero for 56 from ten overs and two for 56 from 12 as Durham won by three wickets.