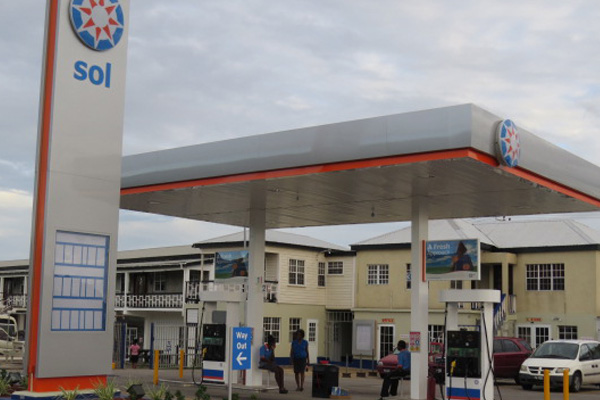 Gasoline at the SOL pumps in St. Kitts continues on downward trend

Basseterre, St. Kitts (CUOPM) — Another drop in the cost of gasoline at the SOL pumps in St. Kitts.

The Ministry of Finance announced another drop in the maximum retail price for unleaded gas from EC$12.67 to EC$10.75 per at SOL gas stations, down EC$1.92 per gallon.

This is the 10th consecutive decline since July that motorists have benefited from the SOL pumps.

A Ministry official disclosed to the Communications Unit in the Office of the Prime Minister (CUOPM) is down EC$5.21 from a high of EC$15.96 in June last year.

On Tuesday the two main oil contracts, West Texas Intermediate and Brent North Sea crude, sank more than two dollars owing to a supply glut, concerns about the economies of Europe, China and Japan and in Greece.